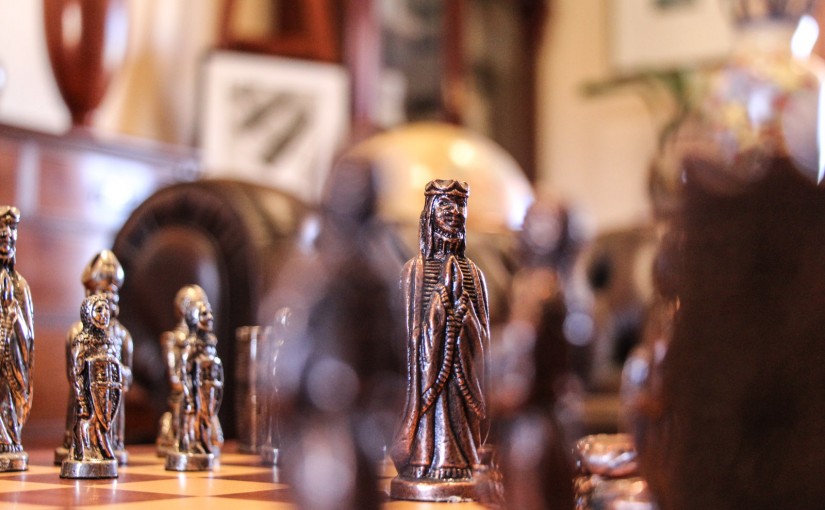 Whatever people are up to in their lives…. we stand for moving it along

What you can count on:

The way and process of transformation leading to greater self-awareness, fulfillment and capability

“Transformation” gets bandied around and over-used yet is poorly understood.  In simple terms, think grub into butterfly.  Now, overlay this process to personal development and mastery and you’ll get some idea of complexity and what’s involved

To help get head around exciting possibility (An expose – Transformation, an empowering ground for a world of difference – Karlfried Gras von Durkheim) provides a wonderful explanation combined with some of our changes [  ] for better understanding.  Suggest read through carefully and more than once.  There is much at stake as well as great opportunity:

“The person who, being really on the Way [toward mastery], falls upon hard times in the world will not, as a consequence turn to that friend who offers them refuge and comfort and encourages their old self to survive 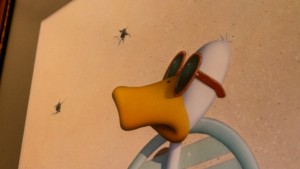 Rather, they will seek out someone who will faithfully and inexorably help them to risk themselves, so that they may endure the suffering and pass courageously through it, thus making of it a “raft that leads to the far shore”

Only to the extent that a person exposes themselves over and over again to annihilation, can that which is indestructible arise within them. In this lies the dignity of daring

Thus the aim of [self-study or reflective] practice is not to develop an attitude, which allows a person to acquire a state of harmony and peace wherein nothing can ever trouble them

On the contrary, practice [daily experiences; challenges; what troubles us most; our-lot-to-deal-with] should teach a person to let themselves be assaulted, perturbed, moved, insulted, broken and battered – that is to say, it should enable them to dare to let go their futile hankering after harmony, surcease from pain, and a comfortable life in order that they may discover, in doing battle with the forces that oppose them, that which awaits them beyond the world of opposites [transformation]. 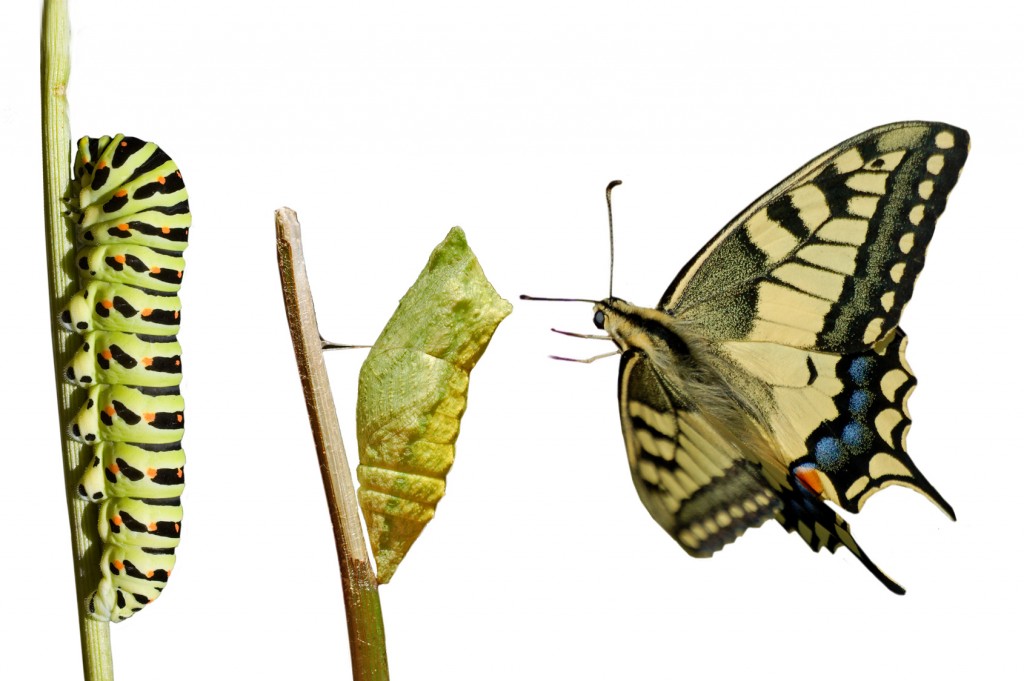 When this is possible, [reflection and awareness] itself becomes the means by which we accept and welcome the [inevitable] demons, which arise from [within] – a process very different from the concentration on [acquiring or holding] some object [or thought process] as protection against such forces [borne out of fear/survival, self-imposed limits; playing not too lose verses playing to win] 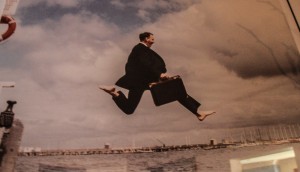 Only if we venture repeatedly through zones of annihilation [discovery/waking-up] can contact with [our true selves], which is beyond annihilation, become firm and stable [upright (un-cowed), purposeful, strong, resilient, responsible, accountable]

The more a person learns whole-heartedly to confront [and lean into] the world that threatens them with isolation, the more are the depths of the Ground of Being [true sense of self] revealed and the possibilities of new life and Becoming [personal mastery] opened” 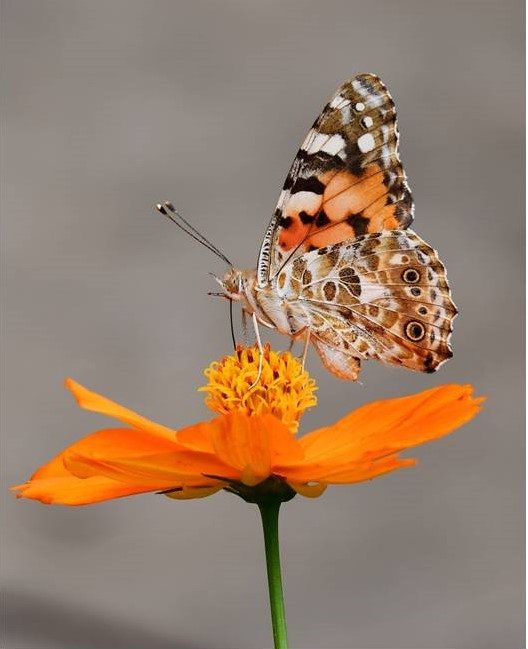 That which existed before, does not exist now  (the grub)

That which exists now, did not exist before  (the butterfly)

If you haven’t asked the question, up until this point, then go ahead now –  can “I” do this?